Labour: On Your Side

Labour has a plan to reboot our economy, revitalise our public services and re-energise our communities.

Here are just some of the policy pledges and commitments from this year’s conference. 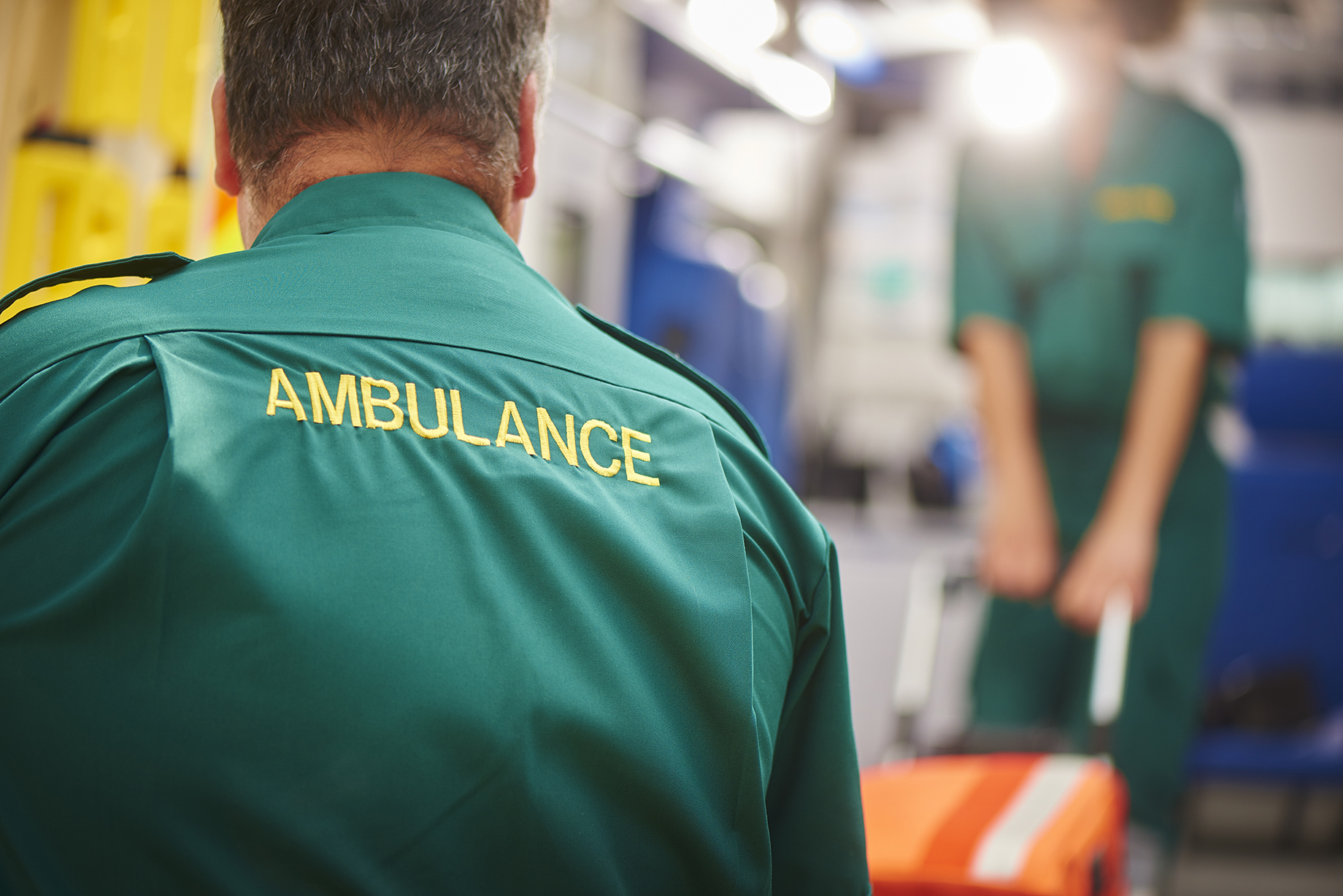 Labour will use revenue from keeping the 45% rate of income tax to fund one of the biggest NHS workforce expansions in history. 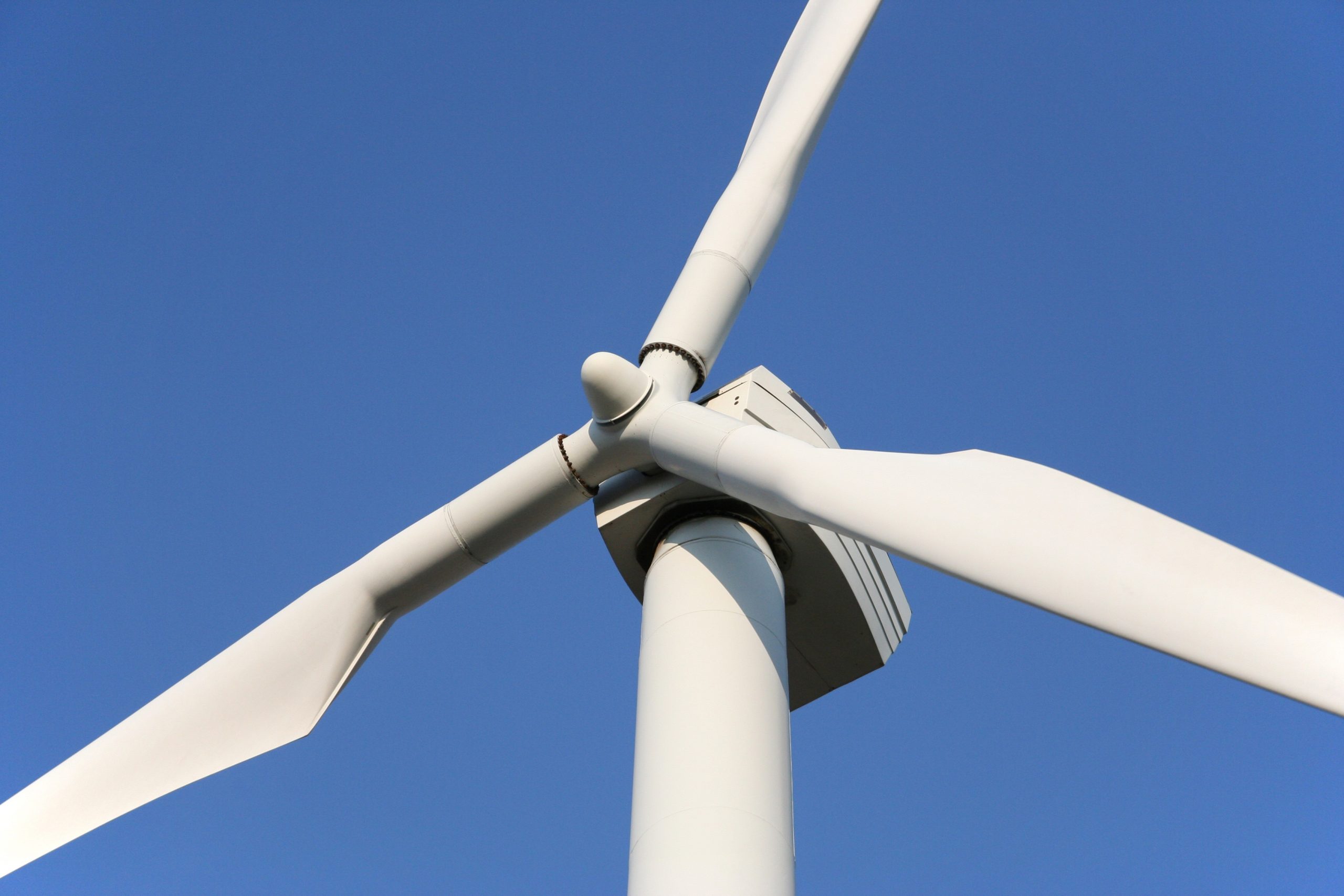 Labour will make the UK a world-leading clean energy superpower by 2030. 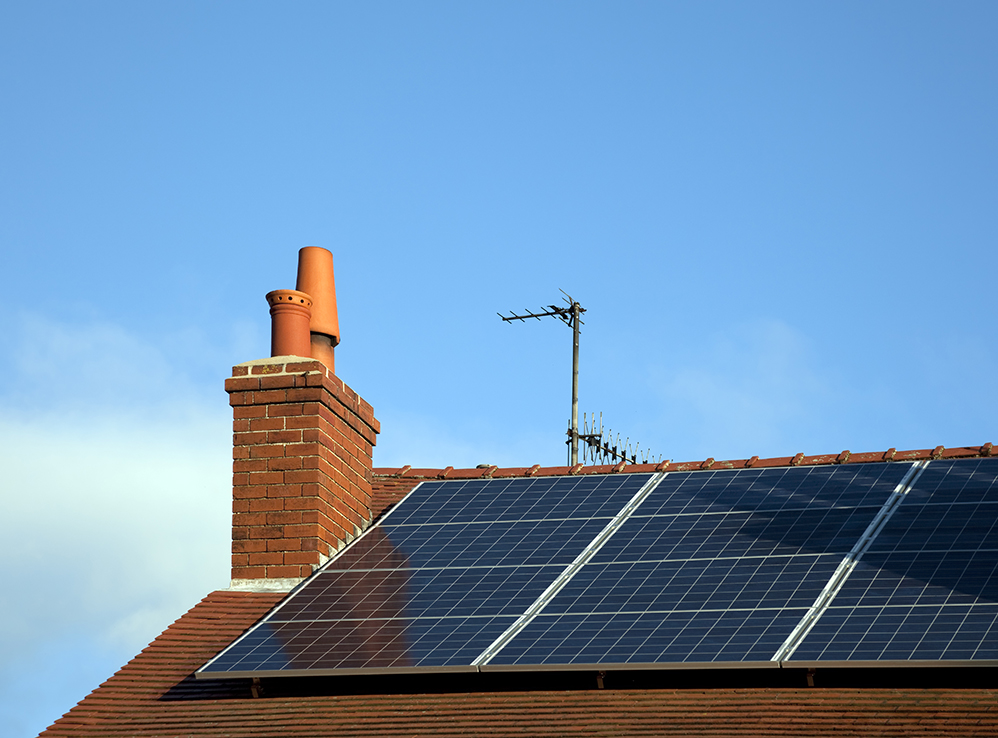 Levelling Up and Housing

Labour will grow the economy from the bottom up and middle out, where all people can contribute to our economy and enjoy the benefits of prosperity. 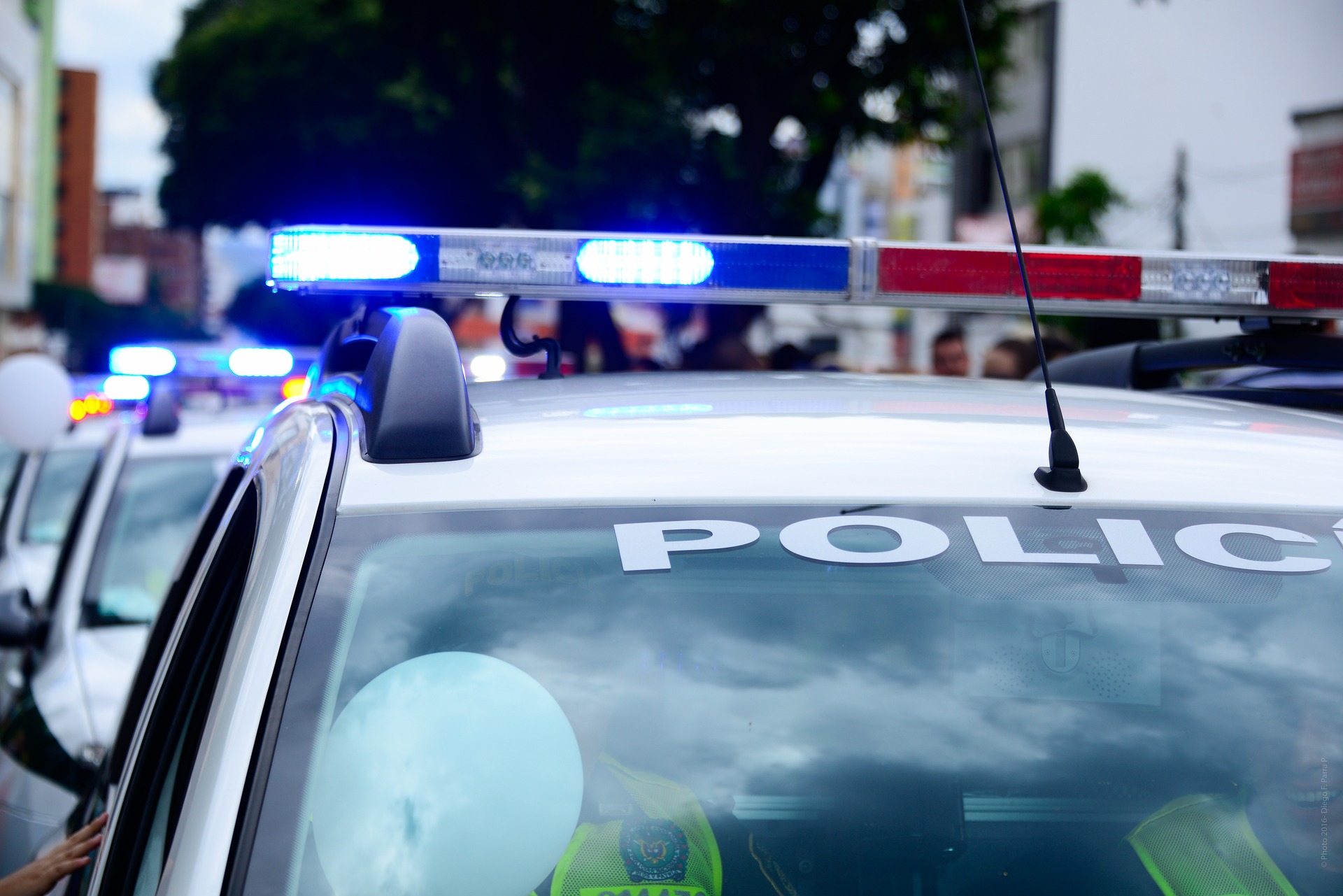 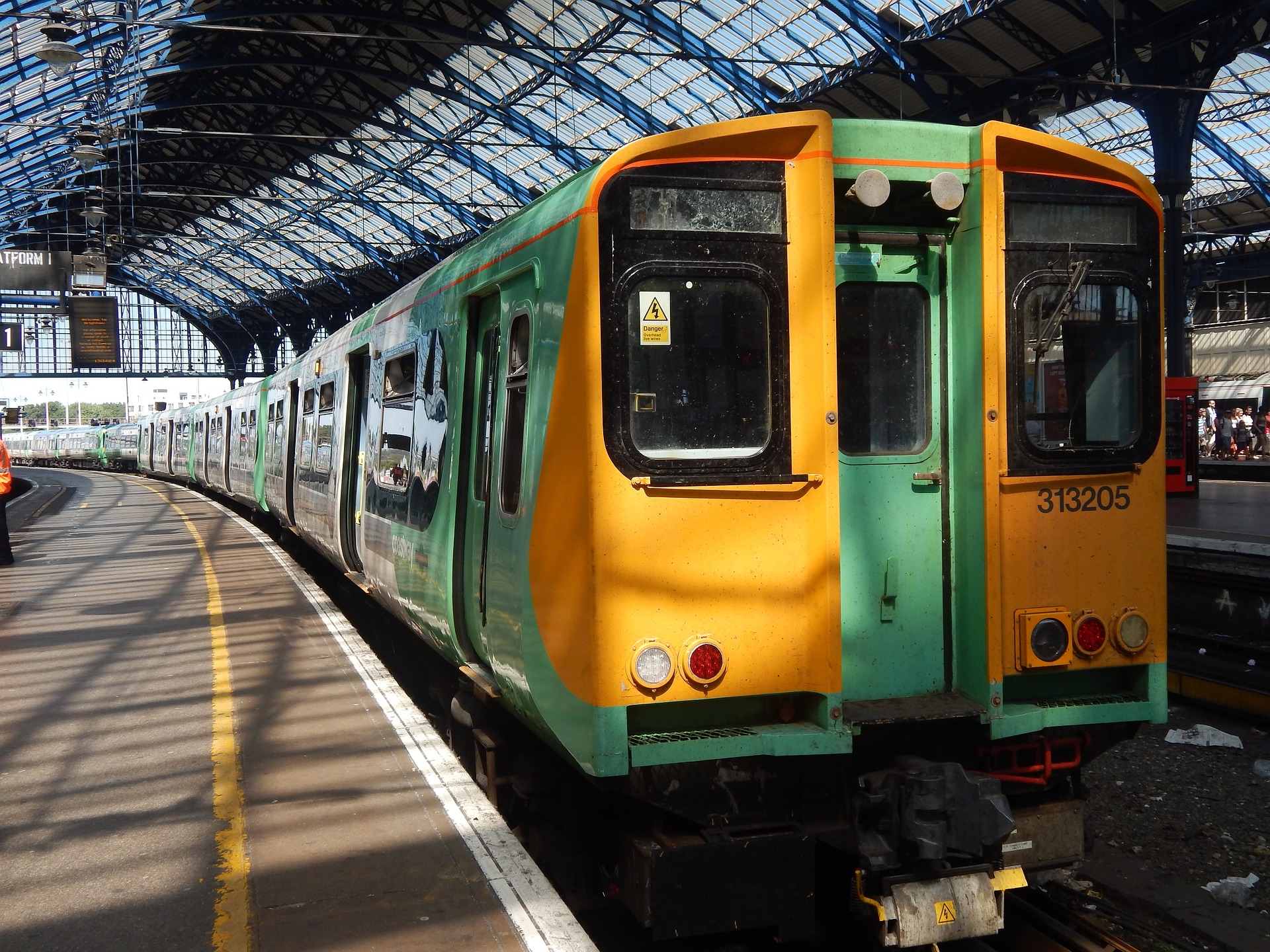 Labour will renationalise and revitalise rail. 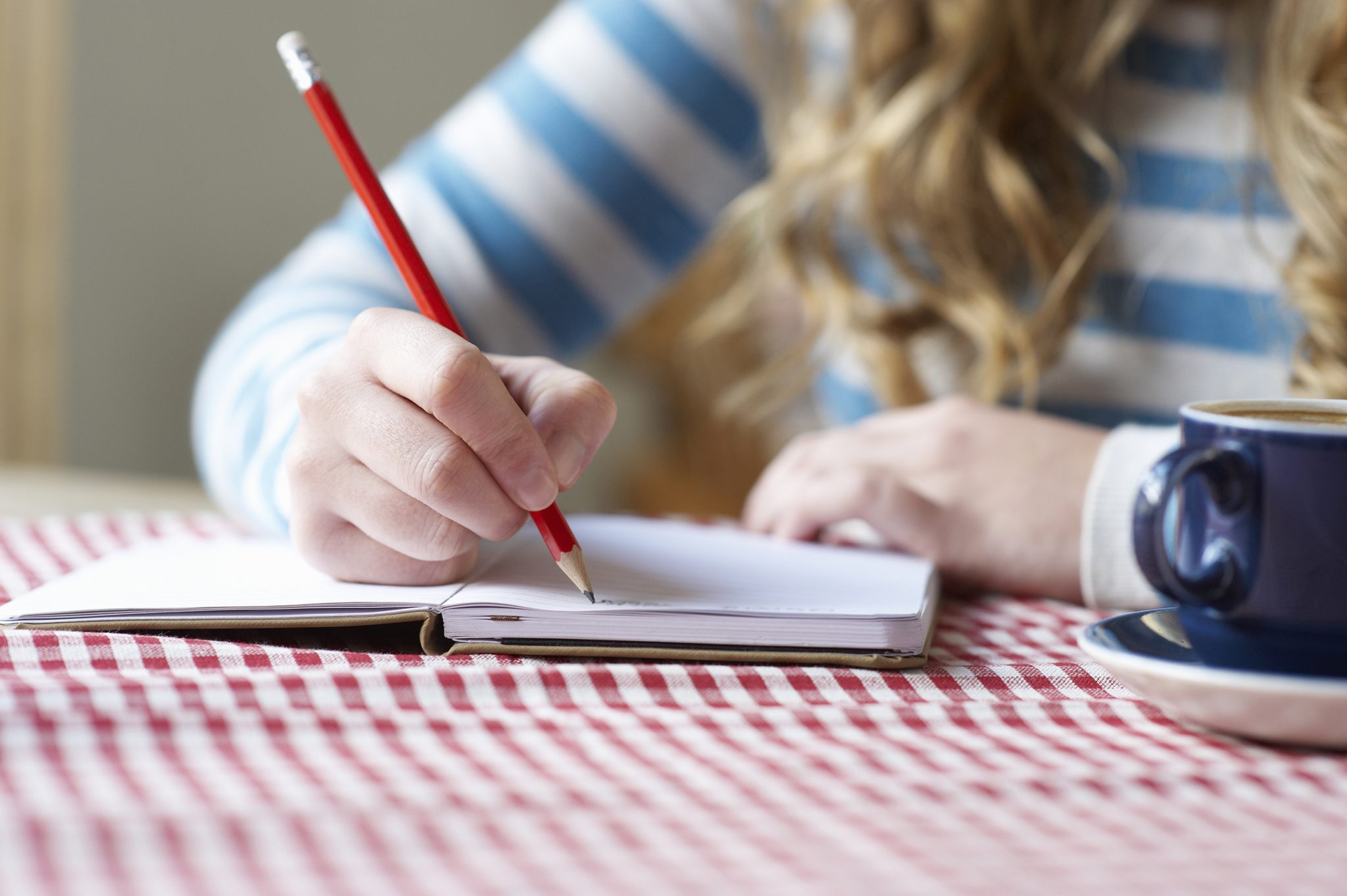 Labour will invest in school recovery to deliver an education system that is fit for purpose and empowers pupils to thrive. 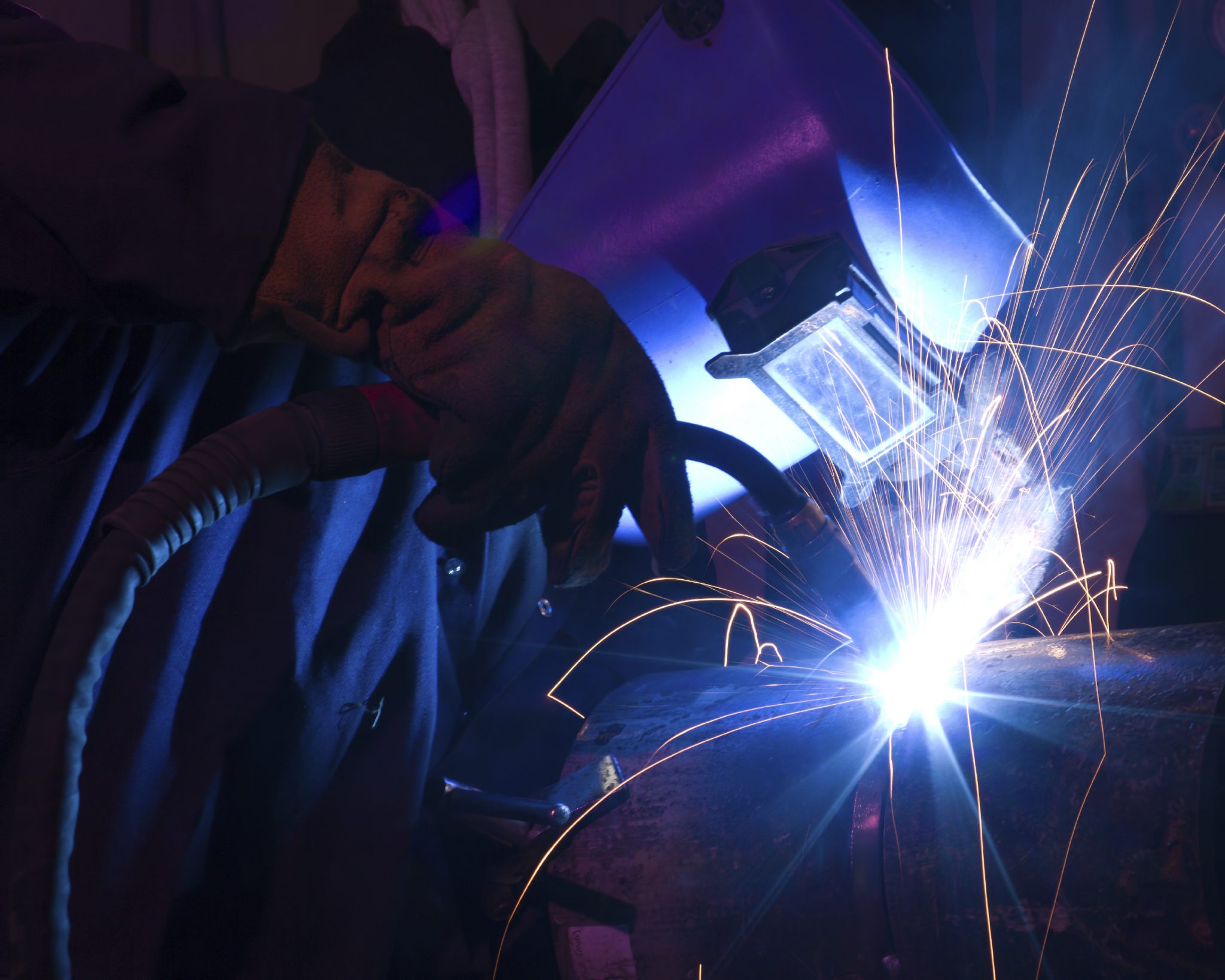 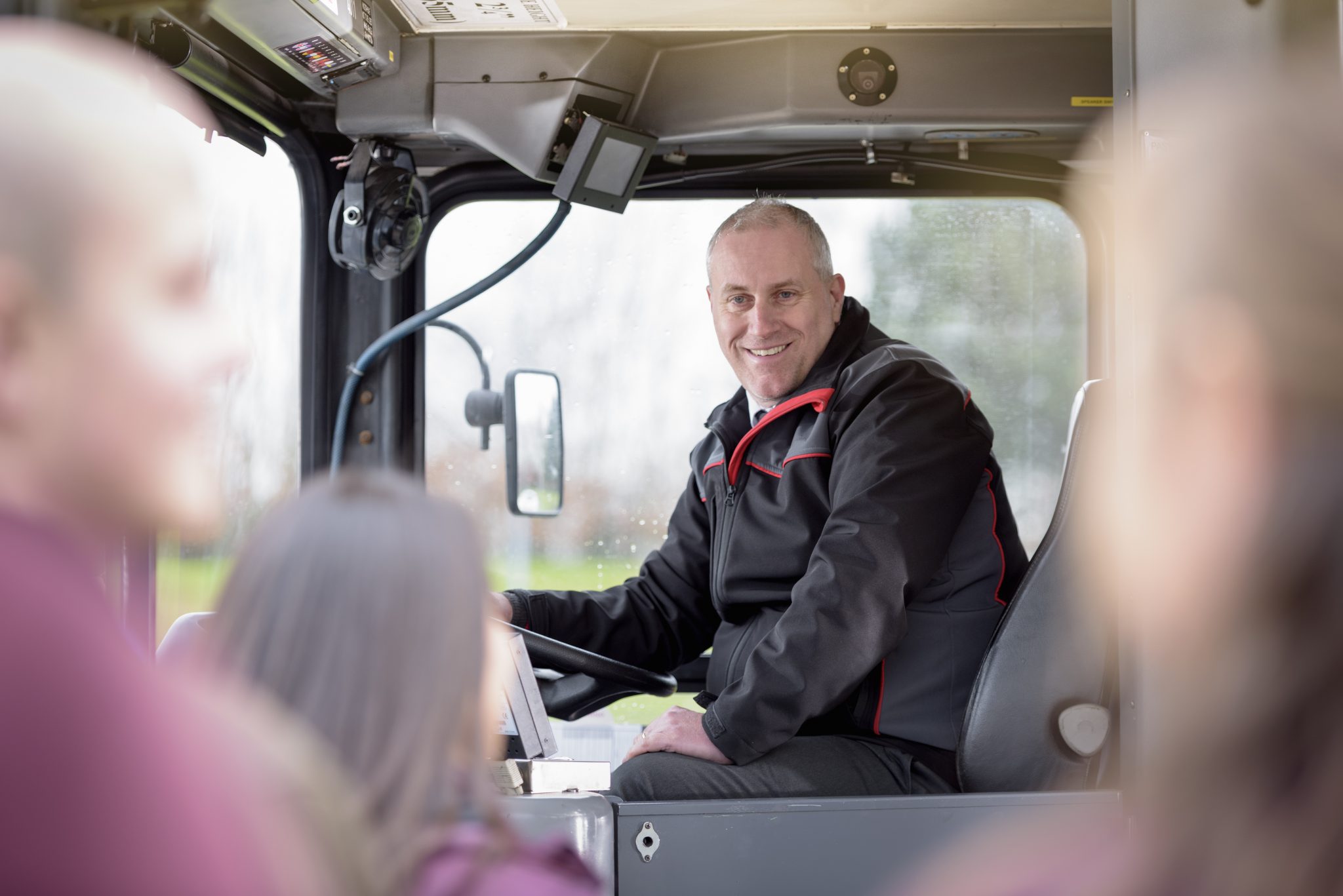 Labour are committed to ‘full and fulfilling employment’ with goal of the highest employment in the G7. 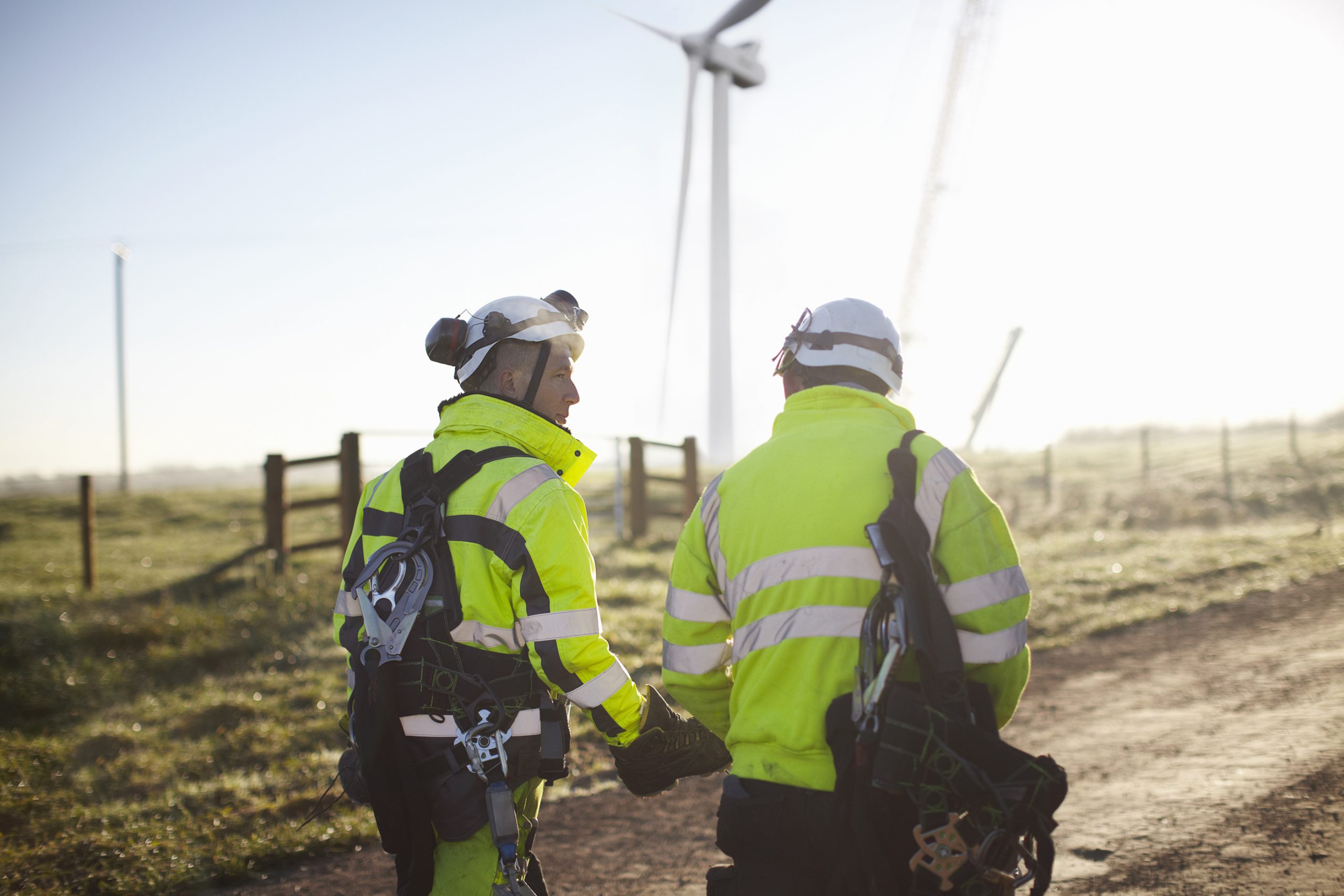 Labour will clean up the water industry. 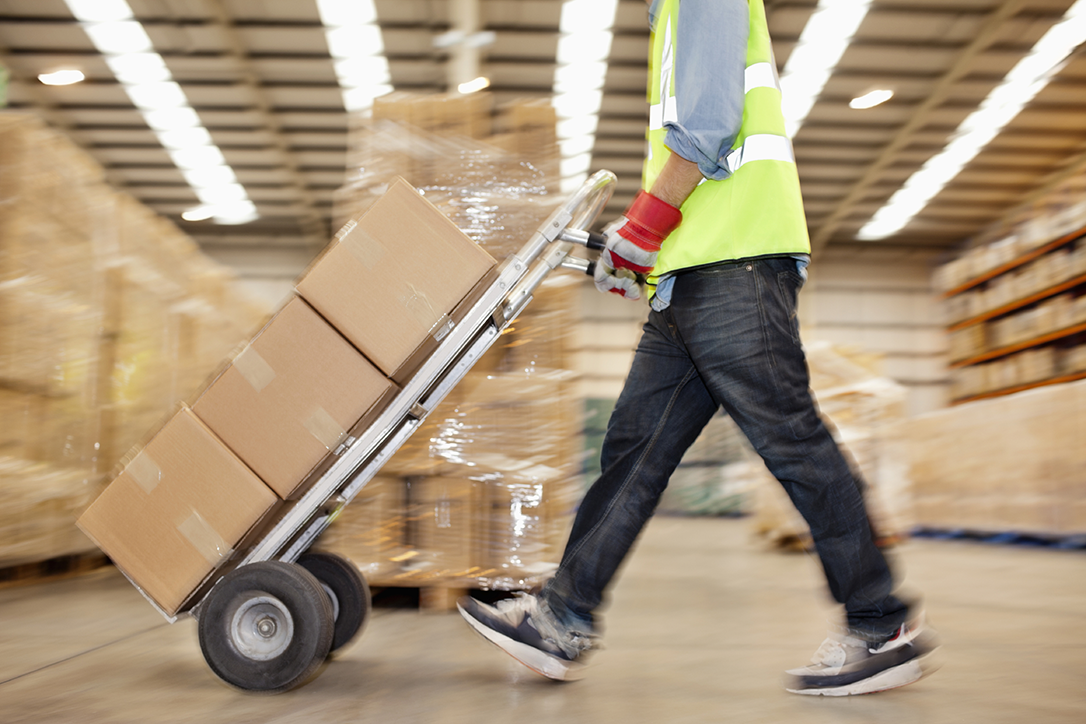 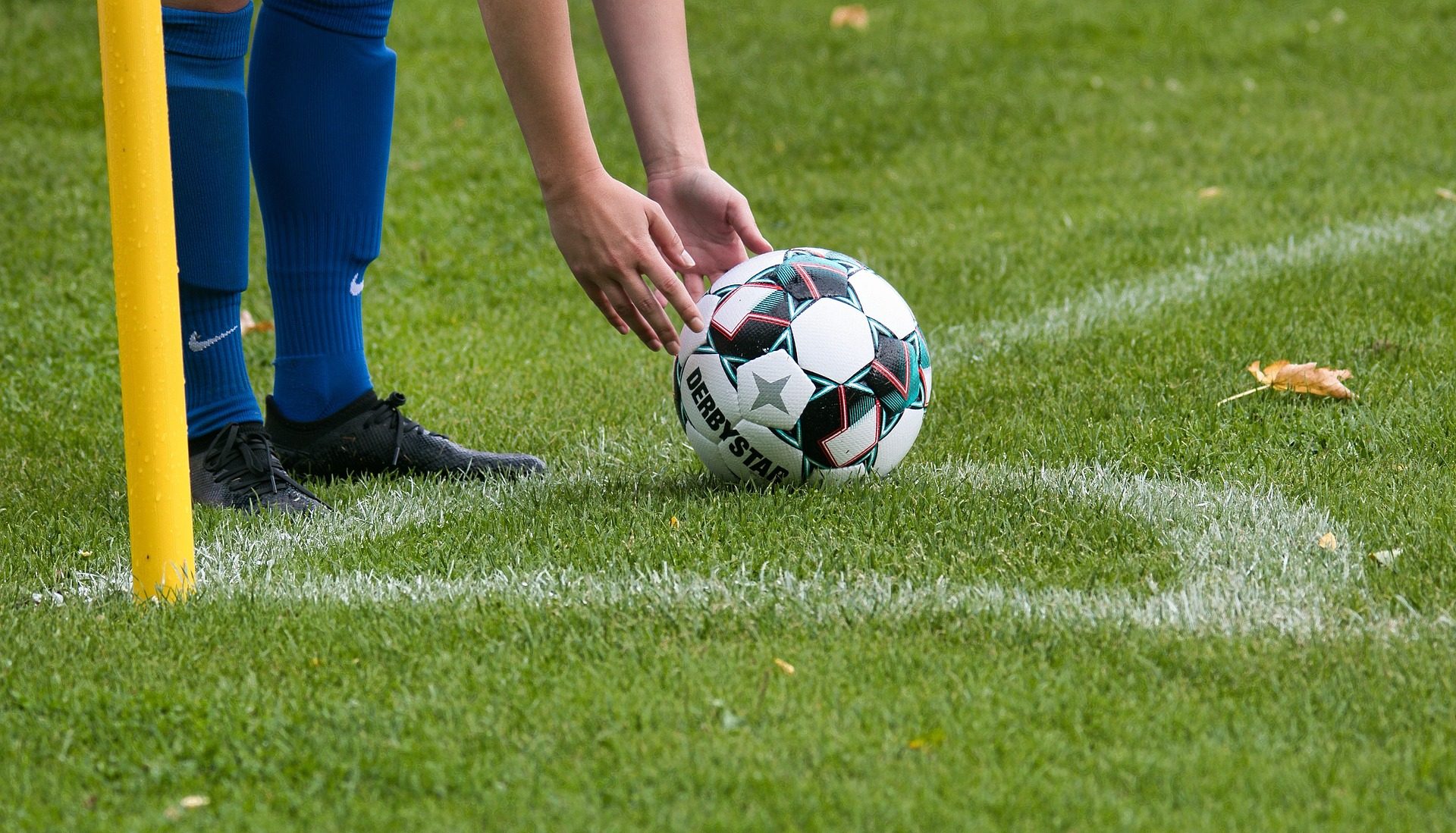 A new settlement for the digital age: Labour will harness the ‘white heat’ of technology to propel Britain into the future and build a high tech economy that works for all. 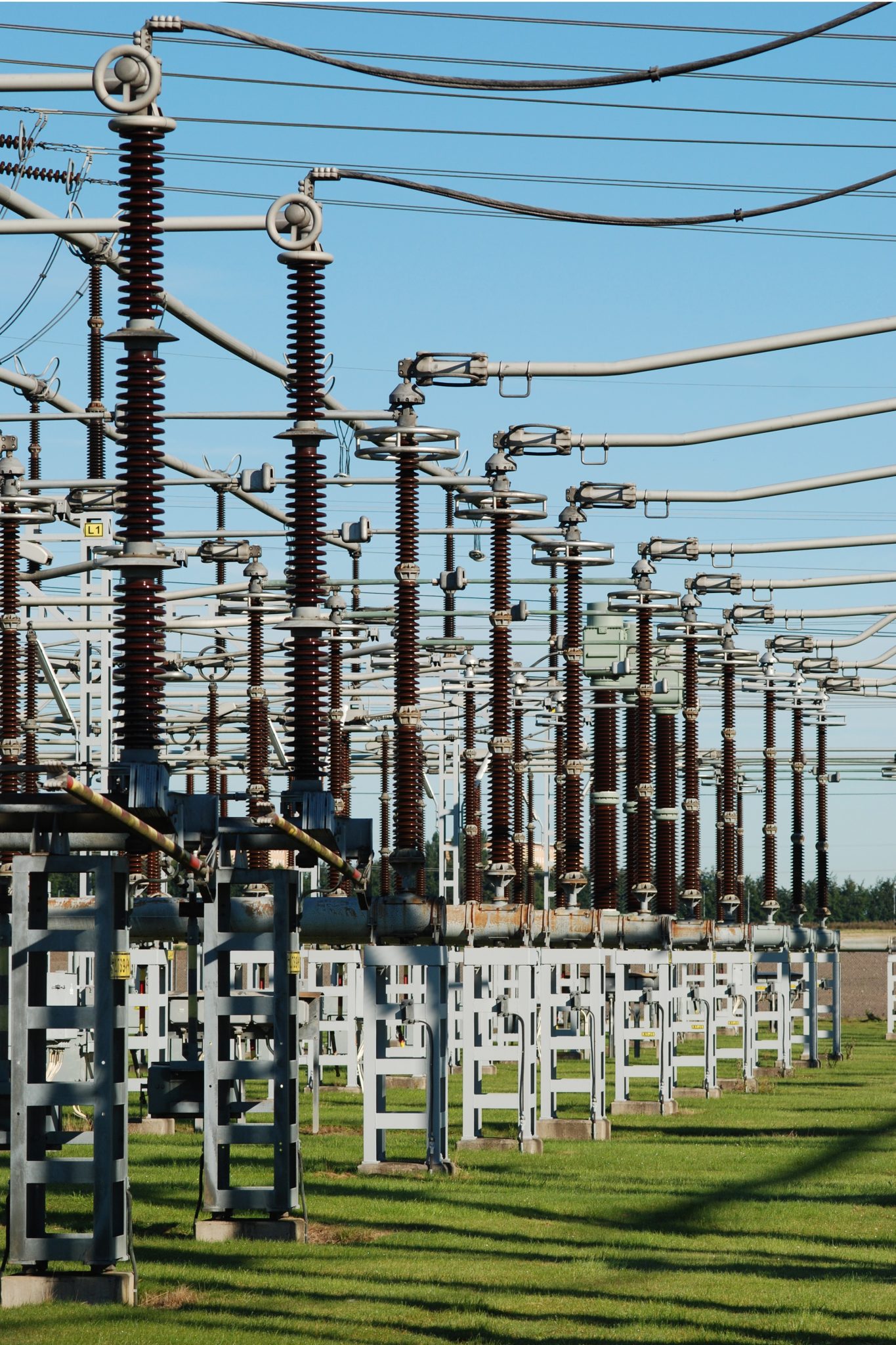 To find out more, visit: www.labour.org.uk.