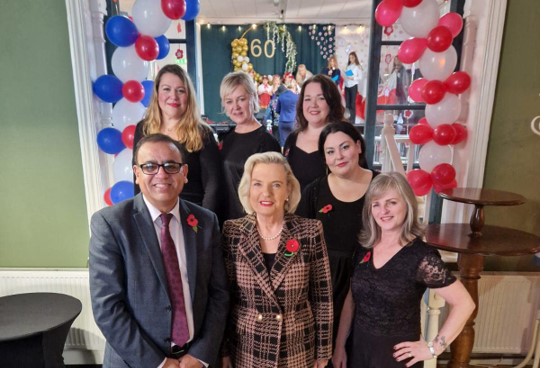 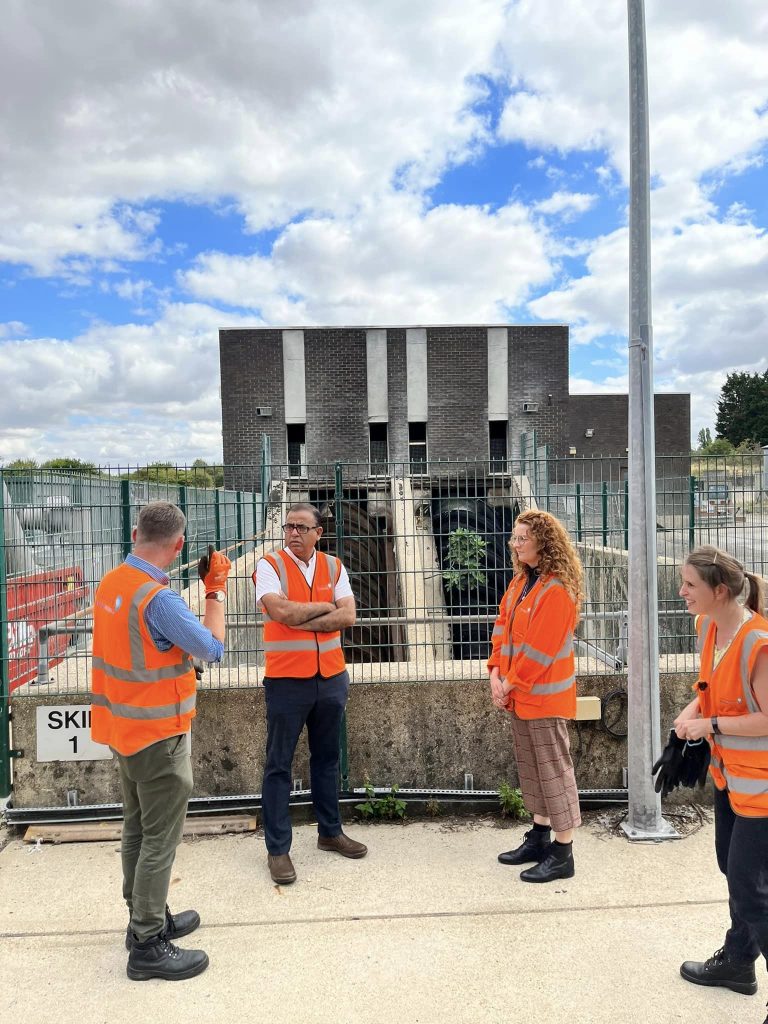 Following on from the sad passing of HM The Queen and the subsequent period of national mourning, the House of Commons sat again this week, with the cost-of-living crisis firmly at the top of Labour’s agenda.
Unfortunately, Liz Truss’ Government decided instead that now is the time for reckless borrowing and to lay out a mini budget transparent in its aim of benefiting the wealthiest. 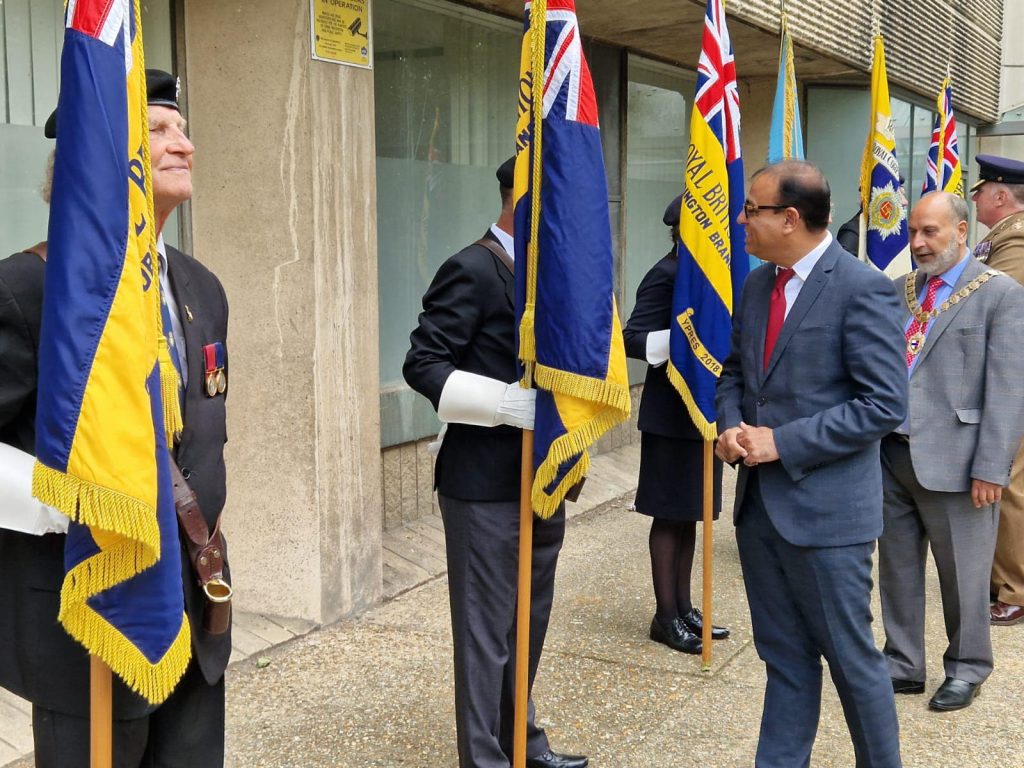